One of the main purposes of introducing cryptocurrency was to deal with the imperfections from existing monetary systems that are based on fiat money. As most of us already know (and have probably experienced), inflation is the result of monetary policy — the losses we incur because of it can only be covered by depositing money into banks for interest. Outperforming the system and receiving returns is only possible if you’re involved in trading or own real estate at the very least. However, the current monetary paradigm could be changed through the introduction of a digital monetary system. Let’s find out how!

In the book “The Denationalization of Money” issued in 1976, Nobel Laureate Friedrich August von Hayek  proposed  the establishment of competitively issued private money as a replacement for the monopolistic power held by the central banks. Two years later, he published a revised version of the book and described a monetary system where markets and citizens would converge on one or a limited number of monetary standards.

Cryptocurrencies share a lot in common with Hayek’s vision of a decentralized monetary system. Cryptos are issued through a private, decentralized mechanism that is somehow comparable to old-fashioned gold mining; they are scarce, there is a finite number of them that is artificially defined ( for Bitcoin). Not surprisingly, digital currencies have often been compared to gold, and the monetary system they form as the “Digital Gold Standard.”

Digital monetary systems can be achieved by leveraging blockchain technology in order to provide truly decentralized solutions to the public. In such a system, currencies are backed 1:1 with allocated physical assets. A perpetually recurring yield is generated from economic activity, not from debt-based interest.

As an example, Kinesis, a yield-bearing digital currency based on physical gold and silver, is achieving this by:

·     Full direct title to the bullion used for the 1:1 basing of KAU and KAG coins being allocated to the owner of the respective coin.

·     Providing definable value via Net Present Value calculations for use in commercial, institutional, and retail investments.

How can a Digital Monetary System be Beneficial to our Current Financial Climate? (Medium) 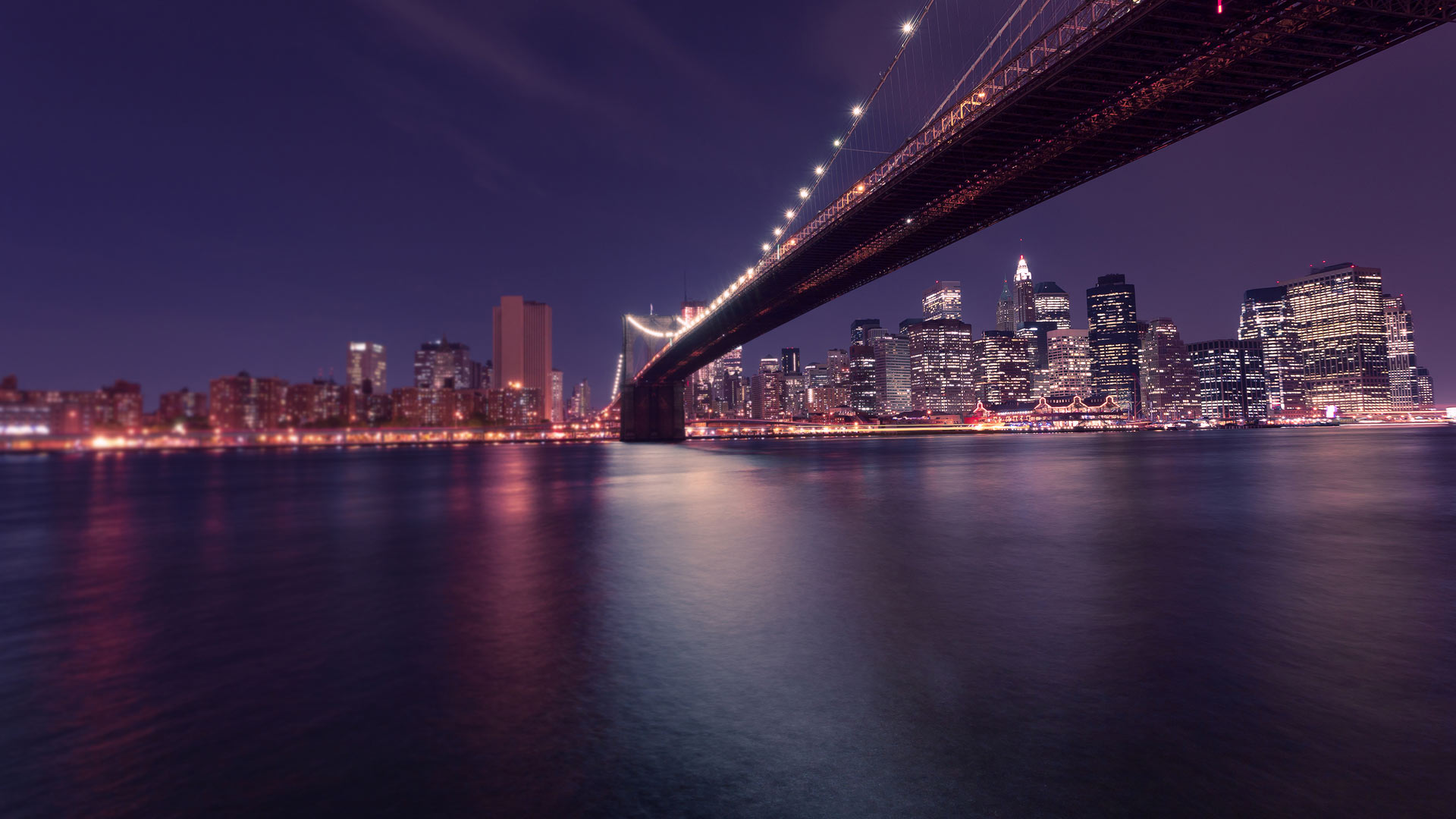